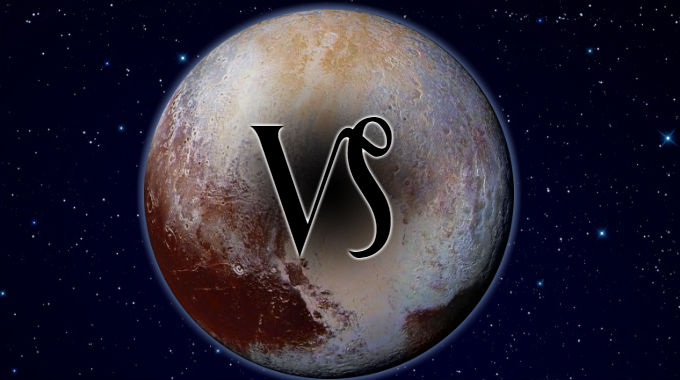 In a way, 2020 was a year of endings, more than anything. The emphasis was on breaking things up and removing things, including what we believe is possible, as Pluto finished up in Sagittarius. Brexit is only now being implemented, for example, just as Pluto returns to Capricorn.

As Pluto moves into Capricorn, we will now see the actual breakdown in the systems that were previously put in place.

If we try to hold onto some notion that things can return to the way they were, we’re going to create problems for ourselves. Pluto is all about change. Pluto in Capricorn changes everything because the sign represents everyone.

But as much as Pluto represents these outer changes in the natural 10th sign of the zodiac, it’s aspect to the hidden and private sign Cancer points to very deep, personal changes we must all undergo as well. The only assurance available from Pluto is that change is inevitable. If we can get on board with what has to change in our own lives, by looking at the house position for Capricorn and Cancer in our birth charts, we can begin the process willingly.

It’s a scary process for a part of us to die, but if we can see it as a necessary freeing up of energy to create something new, the process is much easier. Easier said than done, I know, especially because Pluto is now entering Saturn’s sign Capricorn, an area of life we seek reassurance and to maintain the status quo. We must let go of any sense of things returning to how they were.

By the time Pluto’s done with Capricorn, we will no longer recognize the world around us, or how we live and work.

Pluto’s ingress into Capricorn in 2021 is just the beginning.