Got 75 minutes of time? Watch my favorite movie about Earthing and then GET GROUNDED! 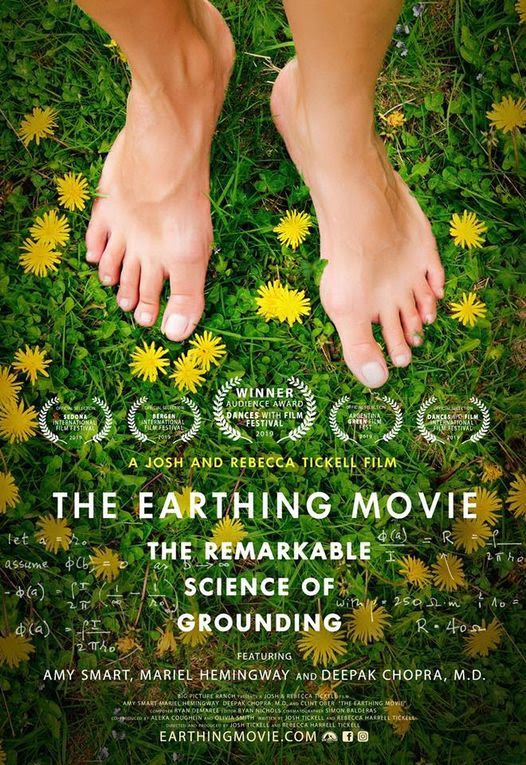 “I’ve been sleeping grounded and using daytime Earthing devices for ten years. Today, through a lovely synchronicity of events, I finally watched “The Earthing Movie,” which was released earlier this year.

Much to my delight, the movie taught me many scientifically amazing things about grounding that I didn’t already know, and hey, I was already an Earthing junkie!”—Dr Cat Saunders

See end of article for links to stream “The Earthing Movie” for free. 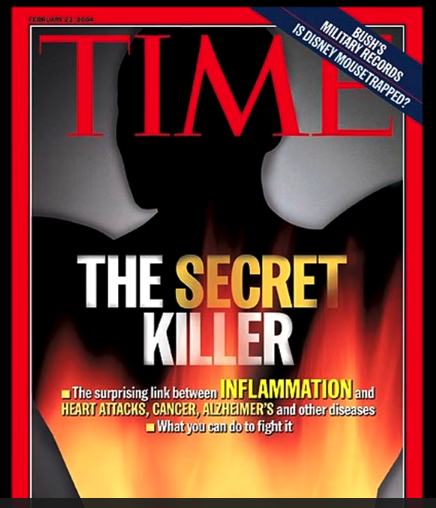 Animals in the wild may get sick or injured, but they either get well or they die. They don’t develop long-term chronic illnesses like people who live in the so-called developed world.

There may be many reasons why chronic illness has skyrocketed in the last century. But there is one reason that may be the main reason: people have become disconnected from Mother Earth’s electromagnetic field.

Grounding is so simple that many people scoff at its power to heal…until they experience its results for themselves. Watch “The Earthing Movie” to find out what I’m talking about.

LOTS OF STUDIES TO SATISFY THE SCIENTISTS AND THE SKEPTICS 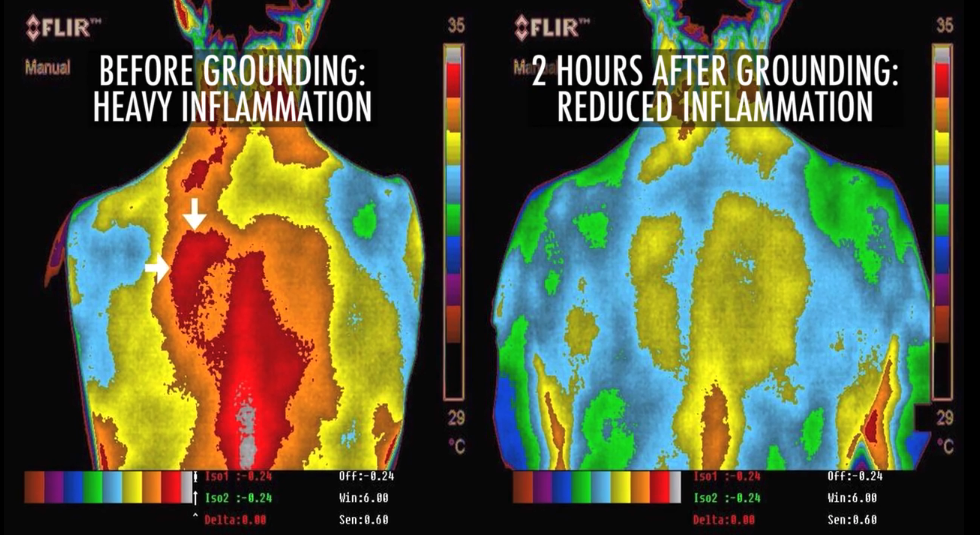 Former cable TV mogul Clint Ober discovered the relationship between our disconnection from the Earth’s electromagnetic field and the rise of chronic illnesses during the last century.

“The Earthing Movie” will tell you all kinds of incredible things about humans as electrical beings who need to be grounded in order to function properly.

In “The Earthing Movie,” you’ll hear from mothers about what happened to their children when they were grounded. You’ll hear what happens for people with sleep problems, arthritis, MS, sports injuries, high blood pressure, heart issues, autism, and many more debilitating illnesses. 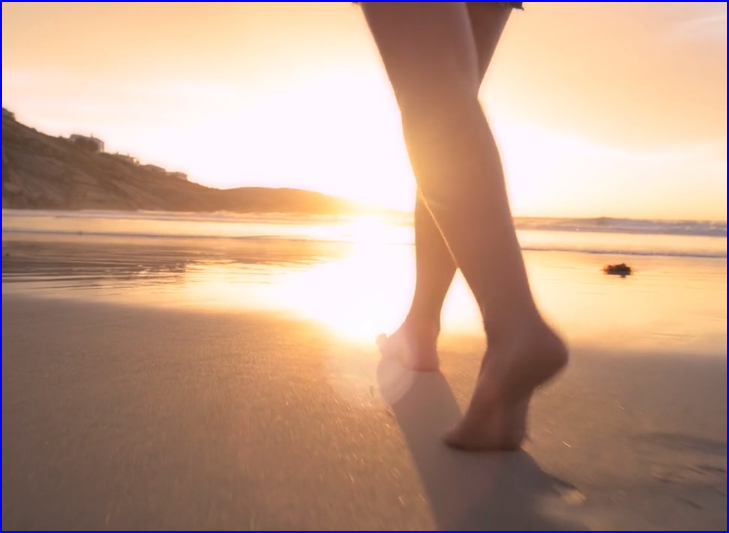 You think dogs are just having a joy explosion when they roll around on their backs in the grass?

Nope! Finally freed from their ungrounded floors in modern homes, they are grounding the heck out of themselves when they roll around on their backs in the grass.

Go barefoot in the grass or lie naked on the ground if you really want to get into it (and have enough privacy).

Grounding feels good INSTANTLY because it really IS good for you!

IF YOU ALREADY GET IT ABOUT GROUNDING AND JUST WANT TO ORDER SOME EARTHING DEVICES TO HELP YOU SLEEP BETTER AND BE HEALTHIER, HERE’S A LINK TO CLINT OBER’S COMPANY: EARTHING.COM

Just so you know, I don’t get any kickbacks from Clint’s company. What I get from telling you about Earthing is the joy of knowing that at least some people will GO FOR IT and thereby experience better sleep, better physical and mental health, and therefore, better relationships with themselves, others, and the world.

I WISH EVERYONE IN THE WORLD COULD BE GROUNDED!

I’m into Nature and I think Mother Earth is WAY smarter than any of us!

With Earthing devices, I have been connected to the Earth’s electromagnetic field most of the day and all night for the last ten years.

By the way, if you think Earthing products are expensive, I have two things to say to you.

First, how much is your health worth to you?

Secondly, when I first got into grounding ten years ago, I tried making my own grounded sheets and various other grounding devices in order to save money. But I quickly discovered that conductive materials are expensive.

So I wasn’t able to make any DIY grounding devices that cost less than those made by Clint’s company. Plus, Earthing products are a whole lot nicer than my crude homemade ones.

My gratitude goes out to Clint Ober and all the wonderful scientists, physicians, researchers, manufacturers, writers, and staff members who have helped him develop and market devices that allow people to experience the wonderful scientific “discovery” of a simple principle our ancestors knew intuitively to be true.

You can stream the movie for free by clicking on the image above or any of these three links:

Cat Saunders, Ph.D., is a counselor in private practice in Seattle, Washington. She is also the author of Dr. Cat’s Helping Handbook: A Compassionate Guide for Being Human (available through Amazon). Contact Cat by emailing her or by calling 206-329-0125 (24-hour confidential voicemail).

You can donate!! Everything helps and is much appreciated—Susan